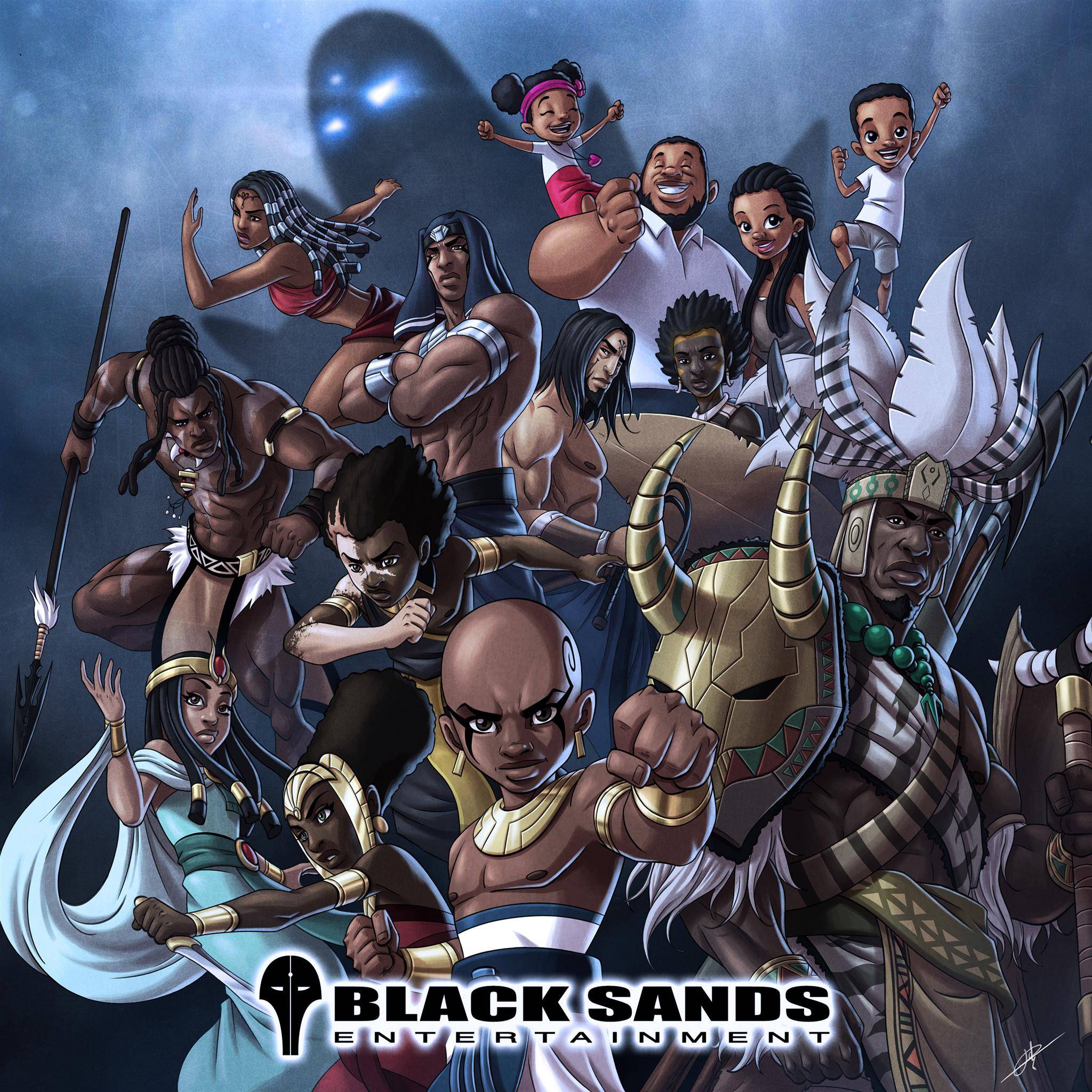 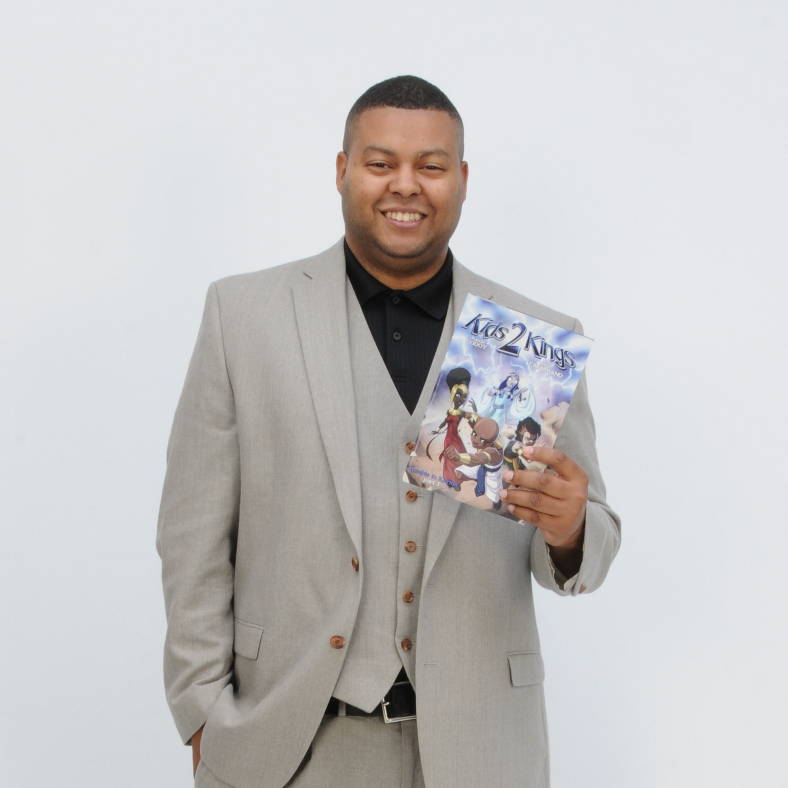 As the creator of Kids 2 Kings and Sons of Nibiru, Manuel Godoy always had a knack for running a team and eventually a business. Once he finished his degree in Economics, he started looking at production and creativity from an economic perspective.

This focus has led to the rapid growth of Black Sands Entertainment, self publishing four unique titles in 2017 and planning on releasing 8 more by the end of 2018. 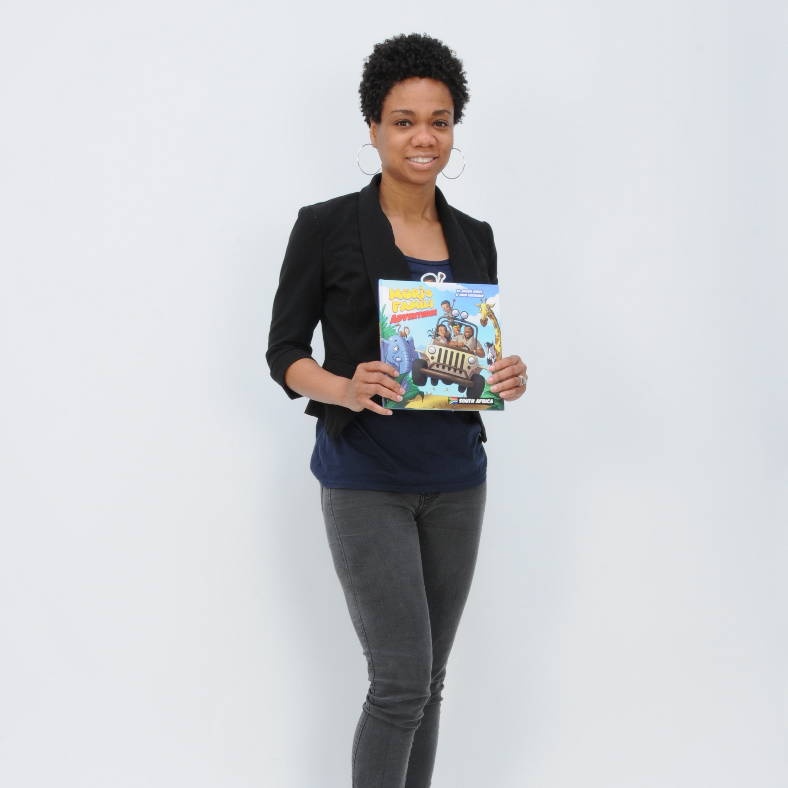 Married to Manuel Godoy, Geiszel joined the writing game in august of 2017 by creating Mori's Family Adventures. Her focus on traditional families and organization has brought her extreme success in the genre.

"The family unit is untapped in today's society because everyone wants to entertain either the child or the parent. Why can't we do both and educate them as well?"

The Company was established in 2016 to develop a comic book series called Kids 2 Kings. After a successful Kickstarter campaign, the company focused on an animated pilot to pitch to studios. It was during this wildly popular time that Black Sands Entertainment secretly worked on two different series titled Sons of Nibiru and Mori's Family Adventures. After successfully funding Mori's Family Adventures on Kickstarter, the company launched their online marketing strategy during Black Friday of 2017. Within 120 days, the company sold over 10,000 books to African-American families all across the country and have been featured at many events on the East Coast. The company has received awards such a Hollywood Just4Shortz film festival selection, and the 4th best indie comic series of 2017, according to Bleeding Cool. The company now seeks to raise the funds for a fully animated DVD on Kickstarter, starting May 1st. They have released 5 titles so far and expect to release 2 more in the next couple of months.